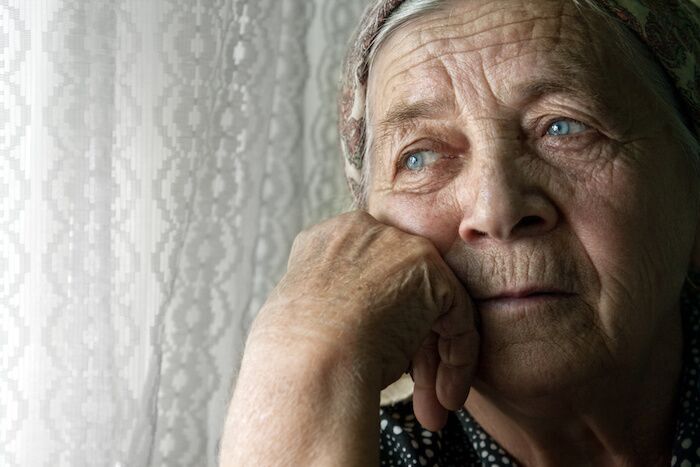 When we read stories about elder abuse online, or see the shocking images in our social media feeds, we probably all think that these are isolated cases. That they’re not common, and that they are the exception to the rule. However, research has shown that elder abuse cases in Australia are around 100,000 per year, which means that every day, on average, there are a little over 273 new cases of elder abuse. That doesn’t sound as scarce as you thought it was, does it? Here’s how pre-employment checks can change the landscape.

Aside from the risk of litigation by family members, and the human rights abuses associated with elder abuse, there are very real, very tangible problems that this kind of abuse cause.

One example are the healthcare costs, which are estimated to be in the hundreds of millions, and expected to reach the staggering figure of $350 million per year in less than ten years’ time! Another example is that because of shoddy reporting mechanisms, it’s estimated that the current numbers are a quarter of what the reality is.

Abuse cases range from physical violence to drug related abuses or even sexual abuse of the elderly in care, and while in many instances they’re related to neglect by family member caregivers, there’s a significant proportion that occur inside professional care situations.

It’s simply unacceptable that this sort of abuse happens in a civilized country like Australia, and more needs to be done to ensure that we reduce those numbers.

The Role of Employers and Benefit of Pre-Employment Checks

While Australian legislation may only require that you maintain the right number of adequately trained and skilled staff, and many cases are restricted to a home based, family situation, the lack of legislation and political will to make changes in the aged care industry does not make you exempt as an employer, either morally or legally.

In fact, while your staff may not be subject to scrutiny by industry bodies, they should certainly be subjected to a rigorous internal screening process, to ensure that you’re providing the best services possible, and to protect you against civil and criminal legal liability. Based on reported incidents and cases of elder abuse in Australia, we would recommend the following pre-employment checks at a minimum:

Since many of the caregivers working in Australia are from other countries, we’d also recommend that you extend your pre-employment screening to international checks.

While it may be true that Australian law is currently very vague on the issue of elder abuse, there’s also no denying that this is a growing problem, and one that will continue to get significant media and political attention in years to come. Whether you implement pre-employment screening for ethical reasons or to preempt future problems, it’s worth taking a little extra time and effort to make sure that the people in your care are safe and well cared for.