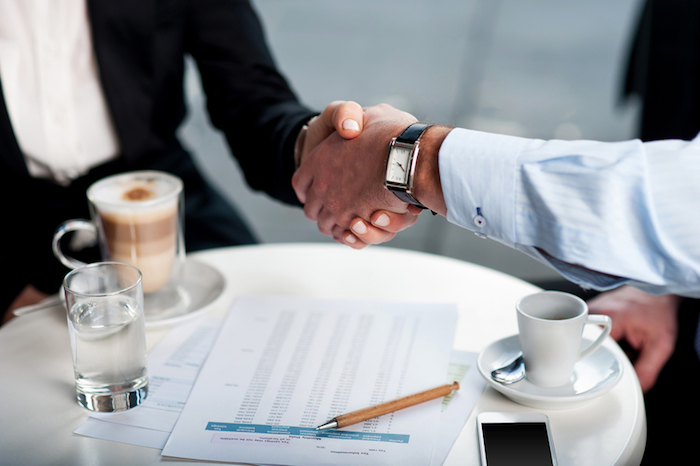 It seems like everyone and their grandmother has a startup idea these days. From Silicon Valley, California, to Silicon Beach, Australia, everyone is hoping to create the next Facebook or Snapchat, make a billion dollars and retire to the beach.

Big dreams are great, but this business trend also means that deals are made quickly, often without too much attention to detail. It also means that for every successful partnership, there are at least a few co-founder horror stories. If you’d rather avoid being another one, there are a few things you should do before you rent that house on the beach, move into that incubator, or put that co-founder’s name on your letterhead. Here are a few good tips for co-founder due diligence:

Technology startups are here to stay, and they are, in many ways, creating the future of the business world. However, while they may be cutting edge and changing the world, they are still businesses, and they still demand a high level of attention to detail and due diligence.

If you’re hoping to be the next Zuckerberg or Spiegel, don’t overlook credit and background checks, and hire a professional to make sure you’re operating with all the relevant information. It’s absolutely worth the time and investment.